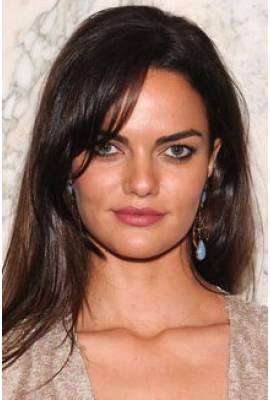 Barbara Fialho is currently married to Rohan Marley. She has been in one celebrity relationship averaging approximately 7.5 years. Her one marriage has lasted 2.2 years so far.

Most Famous For: Relationship with Rohan Marley

"It was hard for me to believe he was real and that he loves me the way he loves me. I thank God many times a day for bringing me Jay."