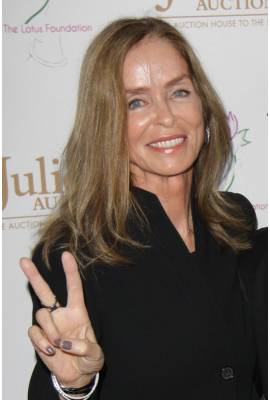 Barbara Bach is currently married to Ringo Starr. She has been in two celebrity relationships averaging approximately 27.4 years each. Her two marriages have averaged 25.7 years each.

Most Famous For: A Bond Girl from 1977 and the second wife of Ringo Starr