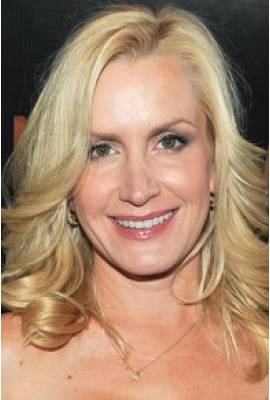 Angela Kinsey is currently married to Joshua Snyder. She has been in three celebrity relationships averaging approximately 5.4 years each. Her two marriages have averaged 8.0 years each.

Most Famous For: Angela Martin in The Office, NBC series

"Just don't pay attention. I think I used to really, there was a period where I was hell-bent on saying, 'That's not true, that's not right, that's not fair.' And now I just think you have to let it roll off your back and you realize, I think everyone knows it's all B.S. and like soap opera on paper. The main thing is to try to just keep refocusing back on what you know is true and what makes you guys happy. We know what our truth is."