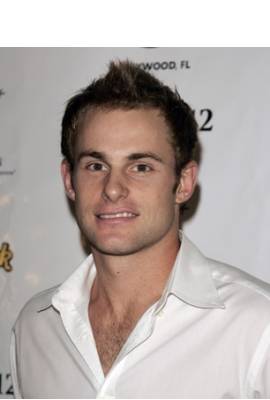 Andy Roddick is currently married to Brooklyn Decker. He has been in seven celebrity relationships averaging approximately 2.8 years each. His one marriage has lasted 12.4 years so far.

Most Famous For: is an American professional tennis player, and a former World No. 1

"It's taken me half a century to find a soulmate and thanks to the universe my stars were aligned the day Rocky and I met."