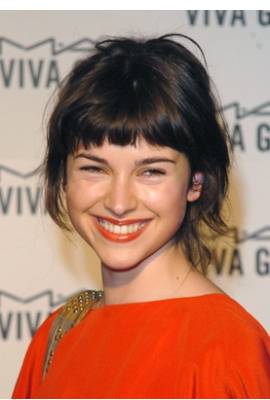 Amelia Warner is currently married to Jamie Dornan. She has been in two celebrity relationships averaging approximately 5.0 years each. Her two marriages have averaged 4.0 years each.

Most Famous For: role as a kidnapped schoolgirl in the pilot episode of the BBC hit show Waking The Dead

"She's just a real, normal, regular girl. She sets an incredibly good example of being comfortable in your own skin."