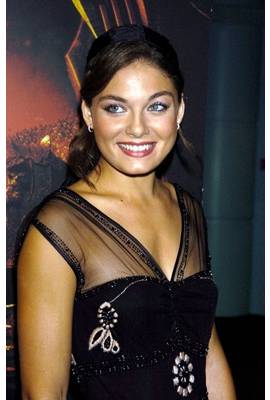 Alexa Davalos is currently dating Samuel Witwer. She has been in three celebrity relationships averaging approximately 5.0 years each. She has never been married.

Most Famous For: co-starred as the love interest of Daniel Craig in the war film Defiance

"It's a really happy time for us. We both feel tremendously fortunate right now to be together and to be working on great projects."