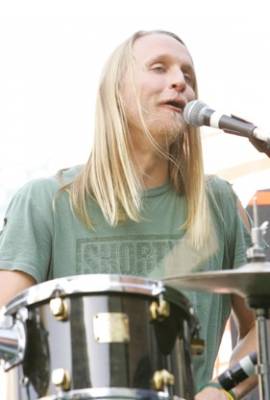 Alex Orbison is currently single. He has been in two celebrity relationships averaging less than one year each. He has never been married.

Most Famous For: Son of Roy Orbison and drummer of White Starr

"We had a lot of great years. But people grow apart, especially if you're forced to live with me. I'm kind of crazy."