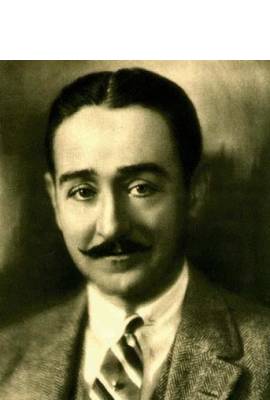 Adolphe Menjou is deceased. He was in three celebrity relationships averaging approximately 12.0 years each. His three marriages averaged 18.0 years each.

Most Famous For: became a star in such films as The Sheik and The Three Musketeers

"For the first pregnancy, you're a pregnant goddess and everyone is running around giving you water. But the third time around, you're just lucky to have a prenatal pill by the end of day!"