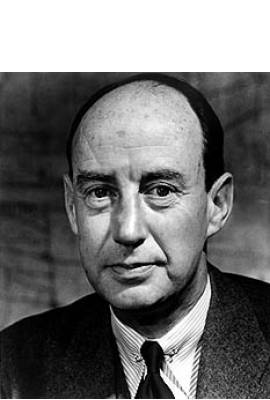 Adlai Stevenson is deceased. He was in one celebrity relationship.He was never married.

Most Famous For: his intellectual demeanor and advocacy of liberal causes in the Democratic Party

"When I was a little girl, it was all about the princess fairy tale. But life is changing every day, and I'm just going with it. [Marriage] is the biggest commitment you can make, and he's the best man in the world for me. When I first met him, it's not that I thought, 'Oh, this is the guy I'm going to marry.' But it was a very comfortable feeling. He balances me."