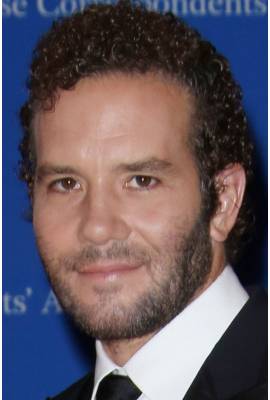 Aaron Lohr is currently married to Idina Menzel. He has been in two celebrity relationships averaging approximately 3.3 years each. His one marriage has lasted 4.1 years so far.

Most Famous For: Relationship with Idina Menzel

"I could smell his cologne. I inhaled and I said, 'You're here. You're here.' I was turning around, and I said, 'Hey, Bernard.' It stayed with me for about five minutes; I was very comforted. I don't always feel him. But I think he comes when I really need him."